Founded in 2017, JRD Motorsports did not follow the conventional path of most race teams.


Brothers Jamie and Ryan Dyson (JRD) were introduced to racing at an early age by their father, who had been a racing enthusiast his entire life, but only as a spectator. Parents Chris and Wendy even had their first date at Delaware Speedway. Racing was a fixture in their life throughout their early years. As young boys, they were regular visitors to Delaware and continued to develop a passion for the sport.


As children the boys were huge fans of Jeff Gordon, watching every race on TV and later flying to Homestead Miami to witness Gordons final race as he ran for a championship in his swan song.


Ryan became immersed in the local track scene and, through dogged persistence, managed to land a job at Delaware Speedway. He fell in love with every aspect of racing, writing race recaps, running social media, marketing, announcing, videotaping, working in the tower and more. He did everything and anything possible to learn about how cars were built, the racing community and how it all fits together.


The passion continued to grow, as did his desire to interact with the drivers, understand how their cars were built, and discover the finite details that pushed teams to the top.


It wasn't long before brother Jamie was hooked and involved at the track, taking on similar responsibilities. The two became permanent fixtures at Delaware and throughout the major Ontario tracks. The United Racing Series contracted their company, and they began to travel with the Series and were quickly well known for their passion and professionalism, handling all the social media, driver interviews and other duties as race officials.


The Need For Speed

As Jamie and Ryan's involvement in racing grew, so did their desire to move from virtual racing to actual cars on real tracks. However, neither had any background whatsoever in auto mechanics. They had never turned a wrench or worked on a vehicle in any way. The dream seemed unlikely, but they were committed to making it happen.


JRD Motorsports was founded in the fall of 2017 in anticipation of the team's inaugural season racing a home-built Bone Stock. Ryan chooses to run the #28 in honour of the legendary Steve Robblee. The first summer saw them travel to local tracks all over the province, racing at Grand Bend Speedway, Flamboro Speedway, Sauble Speedway, and their home track, Delaware Speedway, with Ryan and Jamie splitting time behind the wheel.


Ryan and Jamie continued to build their business connections and work for the United Racing Series, working and promoting the races on an almost weekly basis while running a full schedule with the Bone Stock.


The learning accelerated as they experienced mechanical gremlins for the first half of the season. Jamie bowed out of the driver's seat to assume his permanent role heading up the pit crew. Ryan was behind the wheel for the season's final three races, posting top 10 finishes in each, including the legendary Pumpkin Smasher. 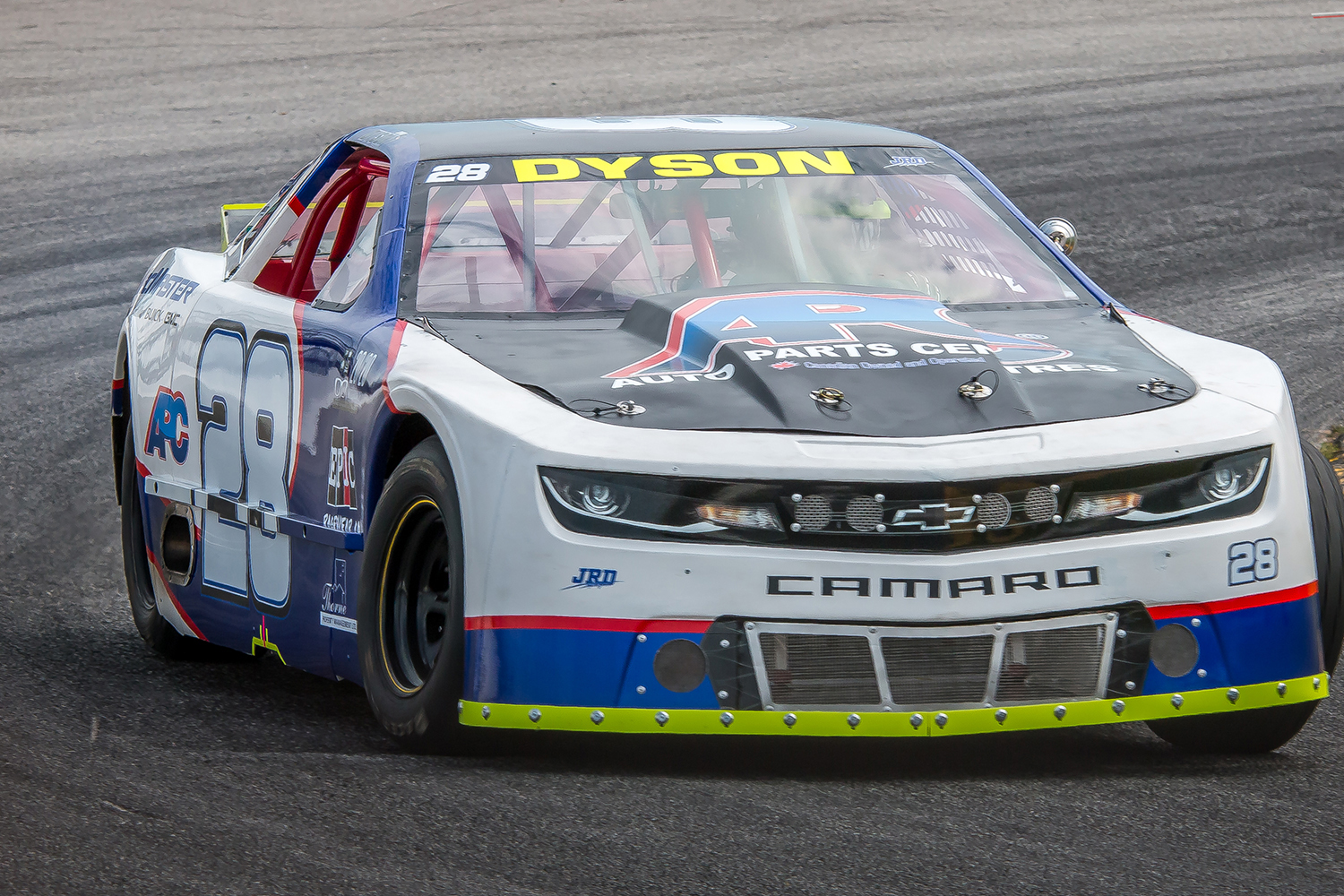 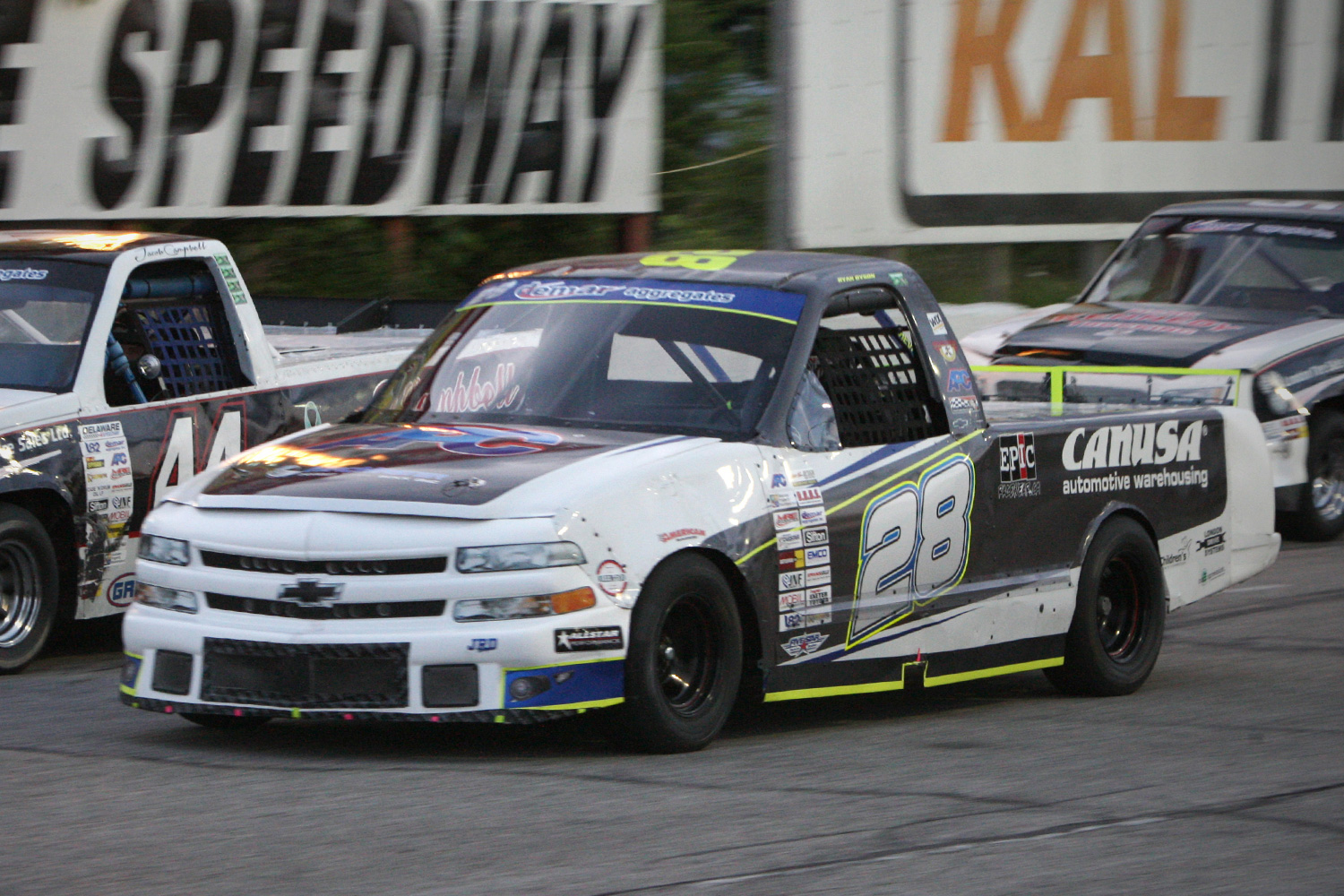 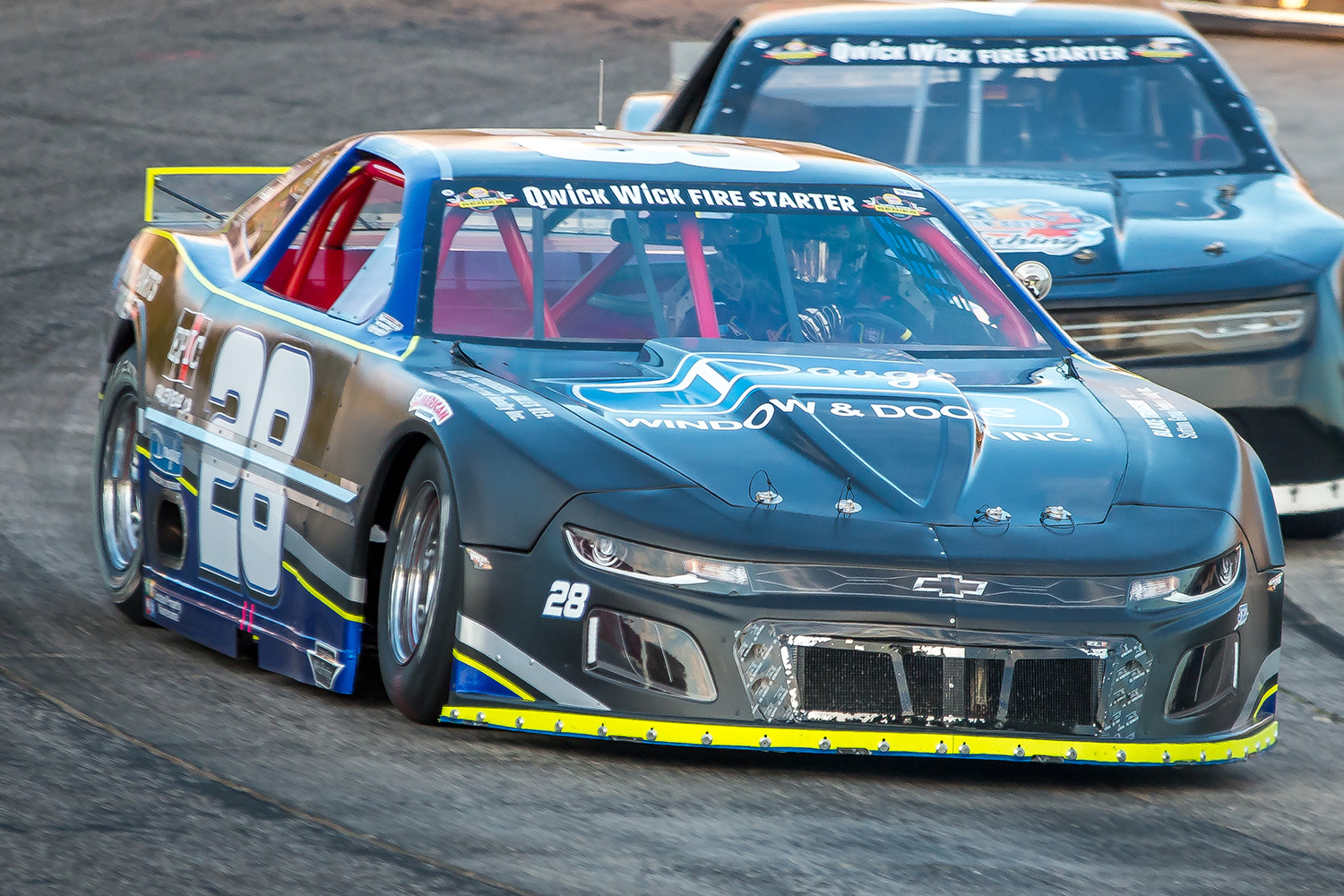 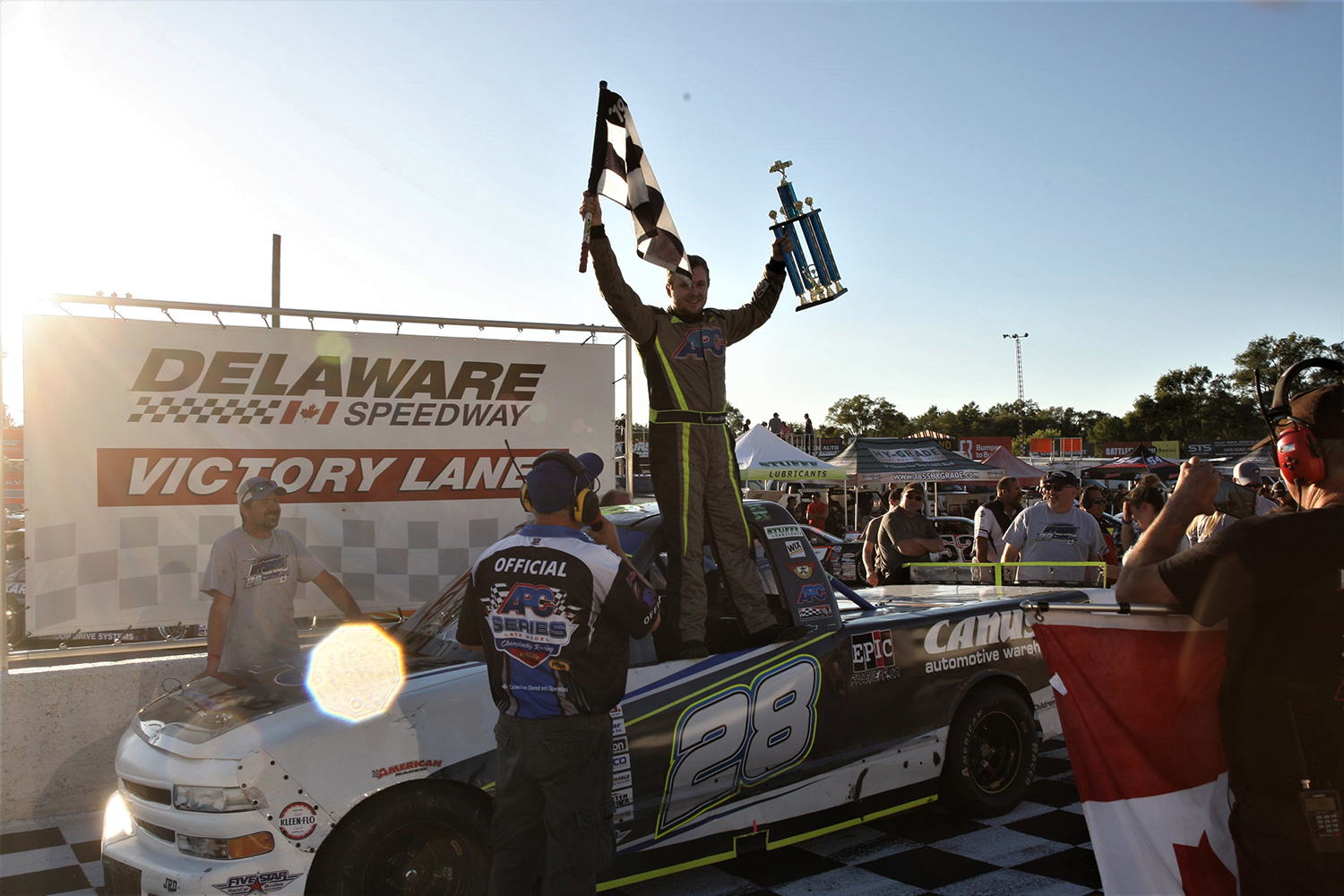 After the first season, the team decided to move up to the truck series as they looked for a new challenge. JRD purchased a previously destroyed chassis and completely rebuilt it from the ground up over the winter of 2018. Manning Racing Team offered up their shop and helped build JRD's first-ever V8-powered race vehicle.


2019 got off to a rocky start as the team again battled some new build gremlins. The team declared to run for Rookie of the Year at Delaware Speedway. It was time to get serious. With practice and the development of a full crew, mid-season saw the team score its first-ever checkered flag, a heat race win with the full field of trucks on the track. That same night the team would earn a career-best runner-up finish in the feature.


On August 9th, 2019, the JRD Motorsports team won its first-ever feature race, dominating the 18-vehicle feature (combined Trucks and V8 Stock Series). The #28 lead the most laps in a combined series feature, scoring the win on a night with many sponsors, fans, friends, and family were in attendance. The 70+ JRD invited fans showed support for the team, roaring as JRD scored its first-ever feature victory.


Canadian Race Weekend, the most prestigious event at the track! Ryan had also accumulated the most points and wins in the season by a Rookie driver.


Continuing Through the Ranks

The 2020 season saw the team part ways with its truck after completely rebuilding it once again. While the plan was to run for a Truck Series championship, the worldwide pandemic changed the team's direction, and the team purchased a new super stock.


With the shortened season and tracks not opening until August, a three-race mini-series was announced, and the #28 Super Stock would commit to head out on tour against the best SS drivers in the province, having never run a lap in the new vehicle.


The team's first-ever Super Stock race took place at Sauble Speedway on August 22nd, where we would race towards the top 10 in a stacked field of 25 before an electrical failure ended our race.


The second race would be at Sunset Speedway, where we would earn a 16th place finish, again in a stacked field of top drivers. With some solid seat time and a better understanding of the car, the #28 entered the final race of 2020 at Jukasa Motor Speedway, the track known as Canada's Crown Jewel.


Ryan, in the 28, would qualify 6th fastest from the 30-car field, the best field of cars and drivers ever assembled in the touring Super Stock Series, at that time. Ryan quickly moved to the #2 position and retained his spot. The 2nd place finish was an incredible feat considering this was only the third Super Stock start ever for this team and the fact Ryan had never turned a lap at the legendary Jukasa Motor Speedway.


Ryan had clearly caught the attention of his fellow racers, the media and fans. He was featured later that year as one of the top drivers to watch in the upcoming season. He backed up expectations with an incredible season in 2021. Scoring one win, earning Rookie of the Year at Delaware Speedway, he finished 3rd overall in points while finishing 8th overall (out of 50+ drivers) in the Qwick Wick Super Stock Touring Series, despite being forced out of 2 races due to mechanical failure.


More excitement and accomplishments to come in 2022 as we run for a championship in two Series! Stay Tuned and let us know if you would like to support the JRD team with sponsorship, or just drop us a message to let us know you are behind JRD and the 28. We really appreciate hearing from our fans. We are available at every race to talk with our fans and even give you a tour of the car air even take a photo of your child in the driver’s seat. Ryan loves to talk with fans and show off the 28 to his fans! 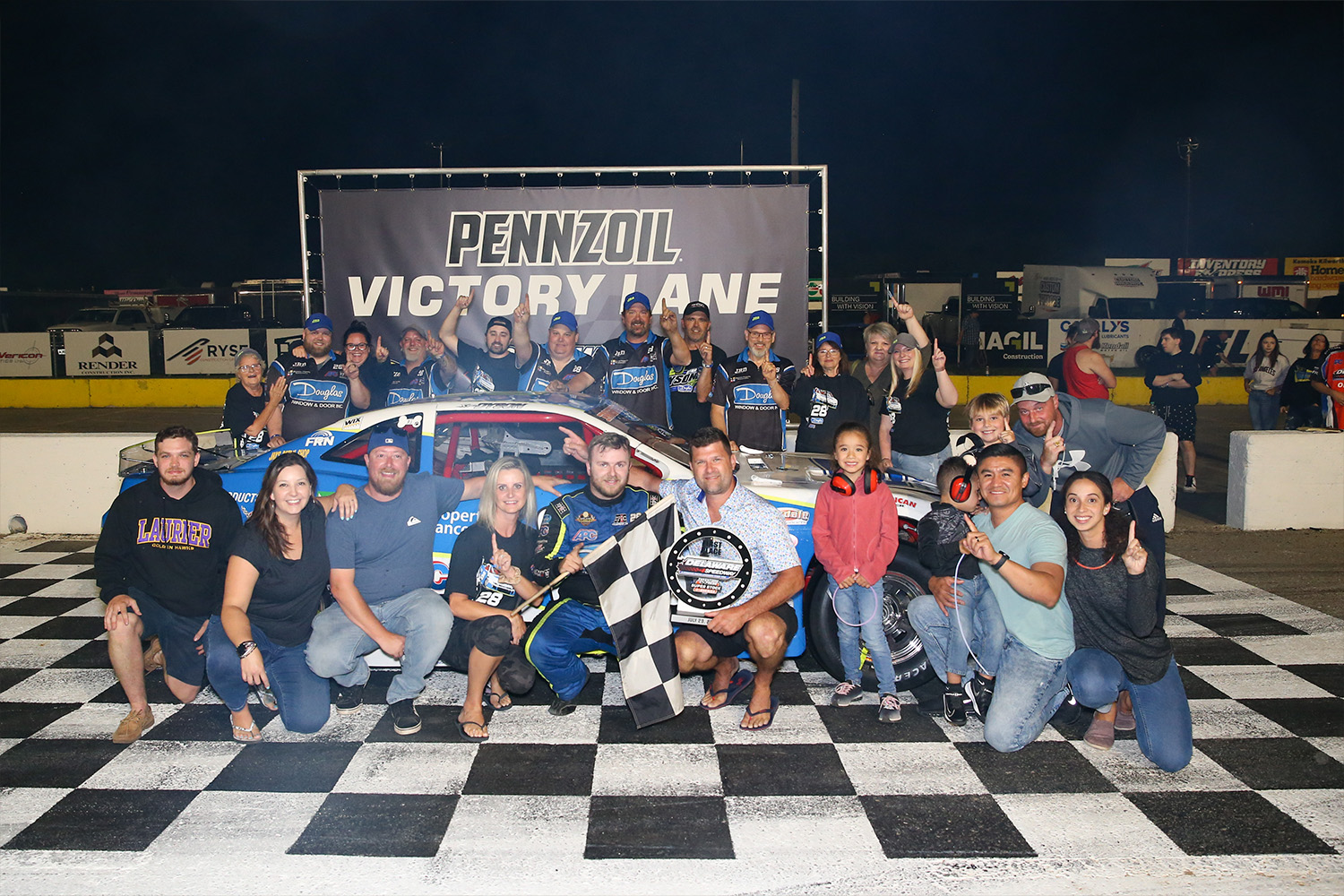 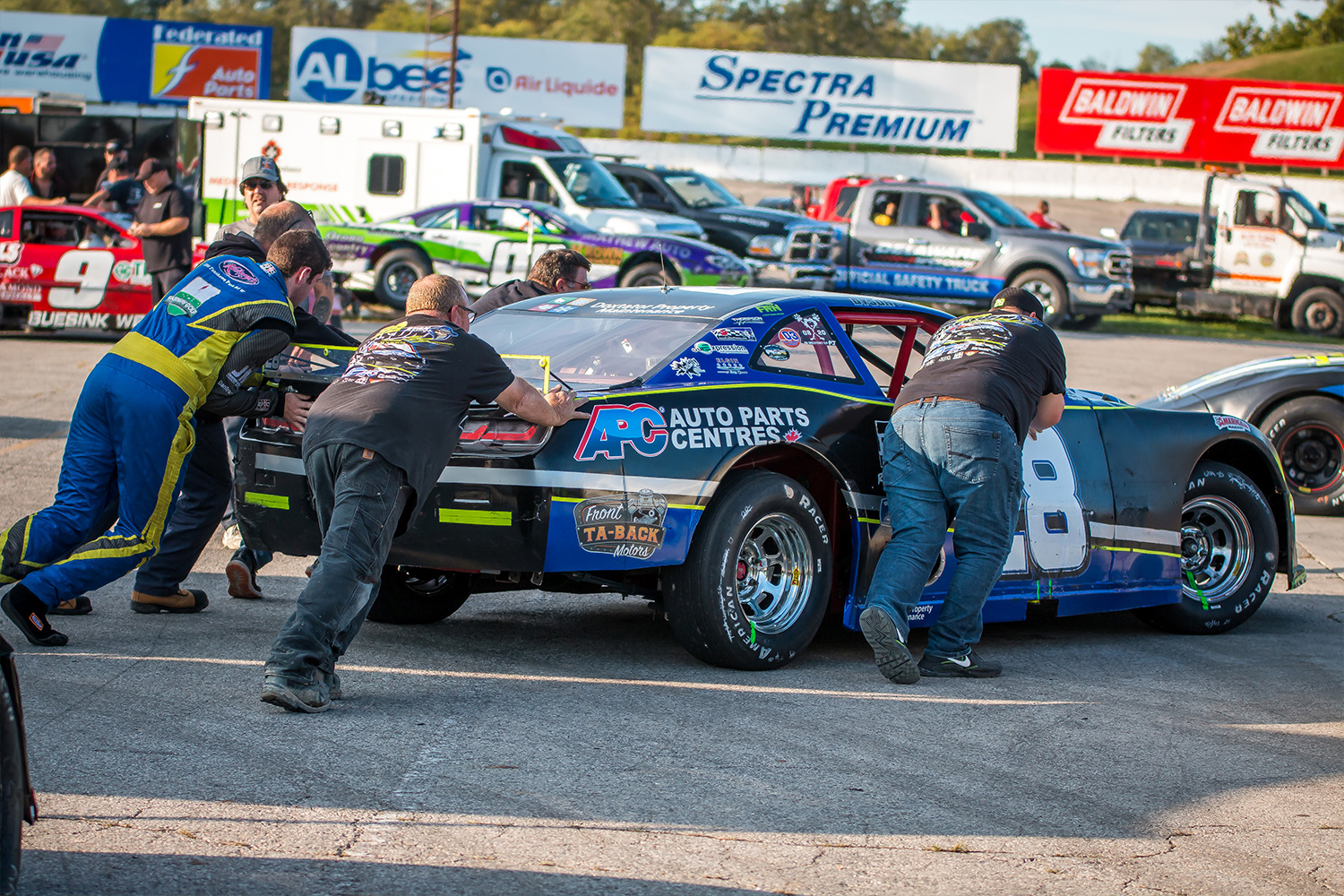 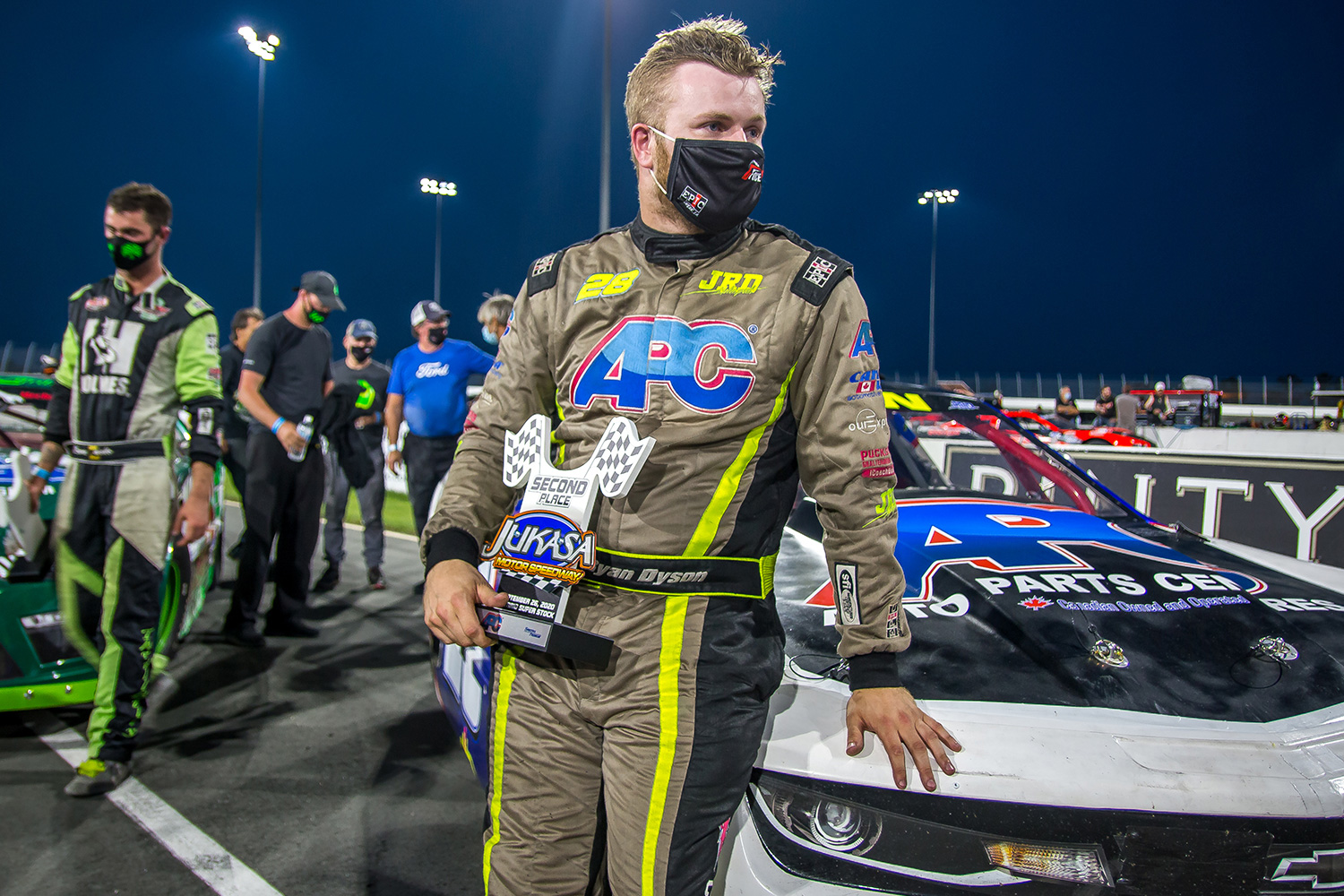 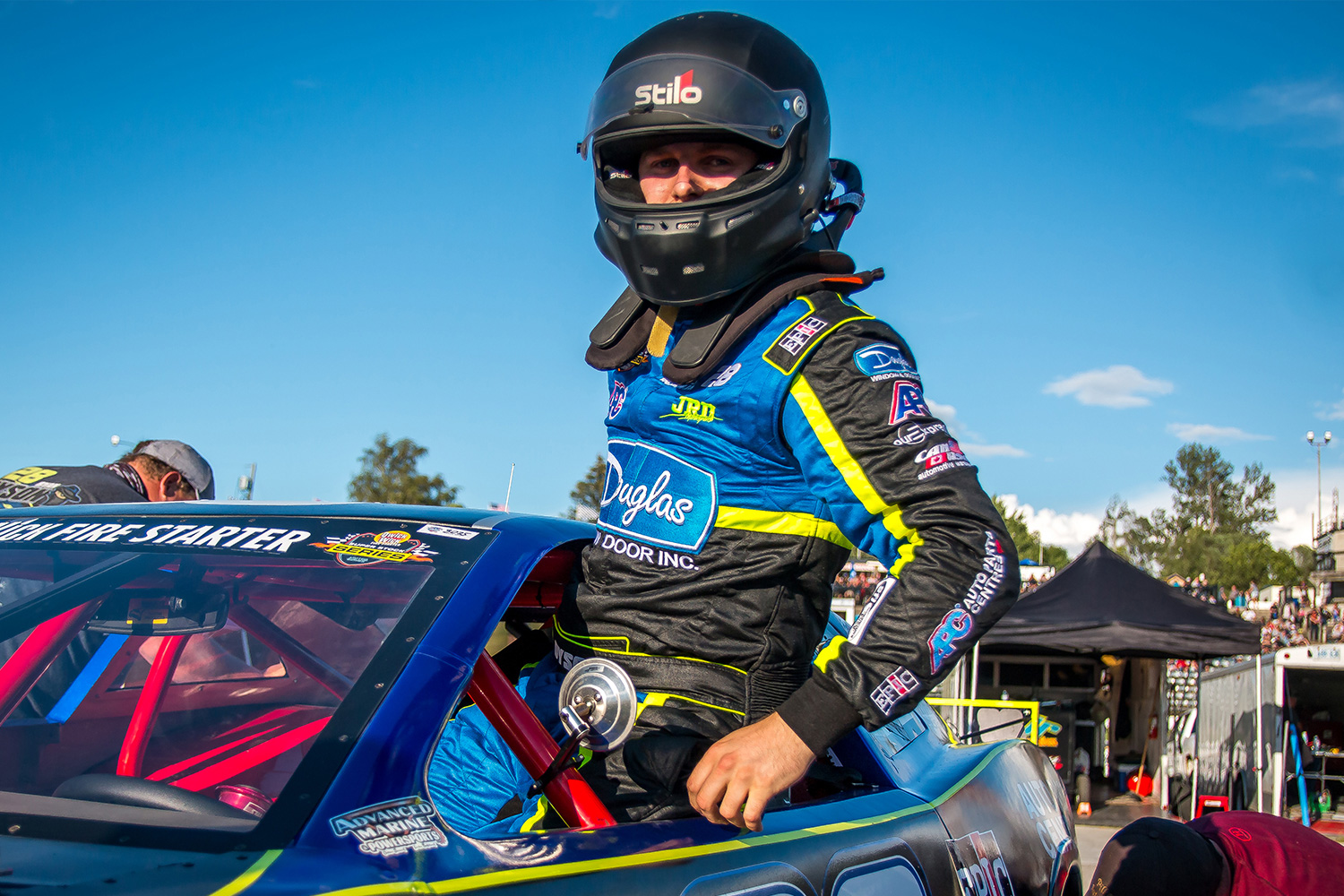 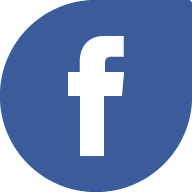 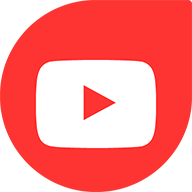 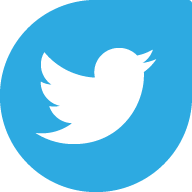 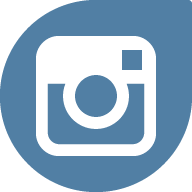 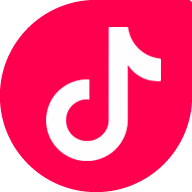